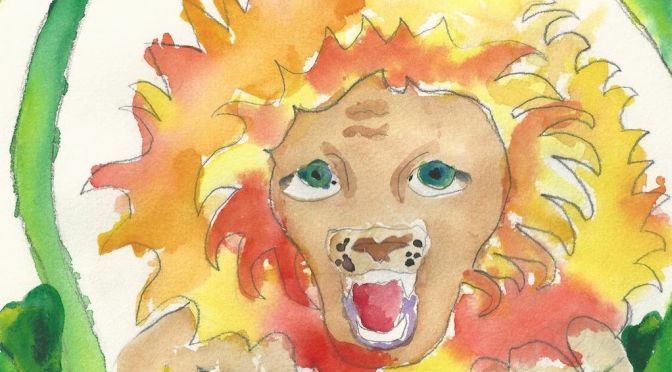 Friends at school were trying to exclude my five-year-old from a game because they deemed her too small. She happened to be shorter than the other two girls involved. Feeling hurt and wanting to be included, she quickly noted: “Just because I’m short, it doesn’t mean I’m small.”

She added that she was as capable as the others. It was a big message.

Also available as an app

A children's story inspired by the profound message of a child